Alex M.O.R.P.H. – As one of the leading DJs/producers in the global dance music scene, Alex M.O.R.P.H.’s popularity is on the rise like never before! With outstanding releases like “An Angel’s Love”, “Life Less Ordinary” or “Sunset Boulevard” and remixes/co-ops with and for artists like Armin van Buuren, Paul van Dyk, Within Temptation, Faithless, Gareth Emery, Dash Berlin, Protoculture, Markus Schulz, Rank1 and many more, he’s always one step ahead in quality and energetic like none else! His upcoming artist album “Prime Mover” released on Armada Music in 2012 including the current worldtour.

His experience is truly impressive, with past and upcoming gigs at all major club events and world leading festivals like Trance Energy, Mayday, Gatecrasher, Nature One, Soundtropolis, Cream Ibiza, A State of Trance, Stadium of Sound, and many many more…

With a massive production list and an amount of more than 150 remixes, Mr. M.O.R.P.H. is in demand more than ever and after releasing his phenomenal ”Hands on Armada” remix album with completely renewed Trance classics which resulted in a tremendous hype all over the world and burned the name Alex M.O.R.P.H. into the Trance world map once and for all. SO GET READY TO EXPERIENCE HIS PHENOMENAL SOUND !!!!

Walsh & McAuley – Marc Walsh and Ciaran McAuley are the latest exciting, Trance act. Just as successful with their original productions as their remixes, recent success came in the form of collaboration with many famous artists in the world of Electronic Music such as Chicane, Above & Beyond, Pual Oakenfold, Agnelli & Nelson, Guiseppe Ottaviani, Shogun and many more.

They have amassed a huge, loyal following in their homeland and as well as into the mainland of Europe and beyond. The duo have had a great period in terms of gigs and have headlined many gigs themselves. 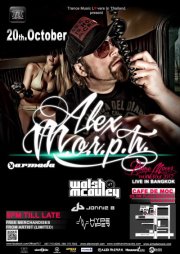 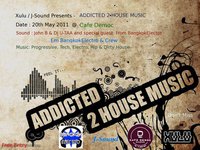 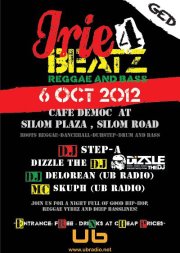 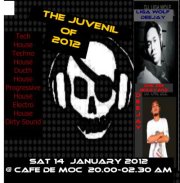 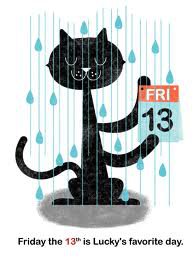