Where and When:
*Cosmic Cafe at RCA from 9pm until 2am Friday 17th December*

Dj Saito Nagasaki, one half of Singaporean futurepop outfit Aesgrade is the most active and well known purveyor of the EBM / Industrial sound on the island. His interactive and charismatic sets have found him sharing the stage with exponents such as ALEC EMPIRE of Atari Teenage Riot (Germany),Angelspit (Australia),Eskil Simonsson of Covenant (Sweden), INTERLACE (Sweden) and even the likes of SHEEP ON RUGS (UK) on their Australian tour in 2004.Saito has held residencies at prominent Gothic club Nights in Australia such as Radium Labs, The Haven and the Adrenalin Experiment… not forgetting various asian placements such as “Heart of Darkness”, “Dark Friday”, “Alternation” and current residency in “Necropolis”

He is also the founding member of the Singapore Dark Alternative Movement.

No Cover Charge so buy a drink or some snack, cheap charlie.

P.s. some spy bot,facebook bug or other phenomena deleted the last post for this Event 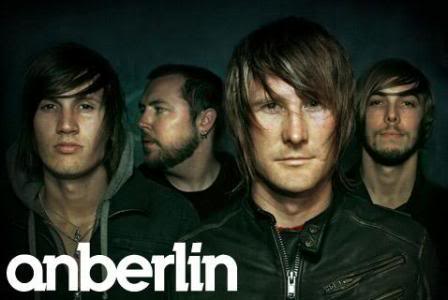 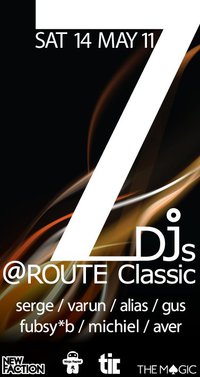 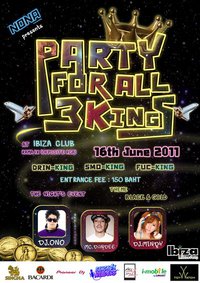 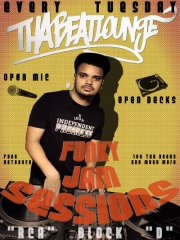