TGIF on the rooftop

Aardy
House Music, Deep, Funky, Progressive, Soulful, Futuristic, These words describe Aardy and his sounds. Be it a capacity nightclub, an ultra chic bar, a small after hours spot, or by the beach, Aardy has the musical expertise and deck proficiencies to create the perfect atmosphere for the crowd.

Raj Dorai aka â€œAardyâ€ an entrepreneur, graduated from the city of Hyderabad, India, began his trek into the world of music much over a decade. Growing up in a business family; Aardy divided time between work and passion, meticulously devoting hours to fine-tune his music. His experience today entitles him to be among the most sought after seniors behind decks from the city of Pearls. His sounds are inspired by Uplifting rhythms, Progressive melody, bouncy baselines & Soulful breakdowns, that would arouse a journey to the other side of the ocean as his sets always possess an ecstatic release of energy.

He is also chiefly involved in inviting top world talents to India and has shared the console alongside Dale Andersen (Global Underground), DjumaSoundsystems, Jody Wisternoff (way Out West) and DJs from Ministry of Sound (David James, Spencer Broughton, Rae, Eve Carey & Richard Murray). His demure & modest nature is just the other side of him for he is an absolute blast when behind the decks. 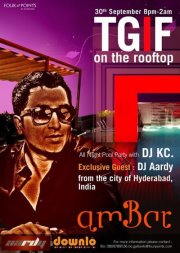 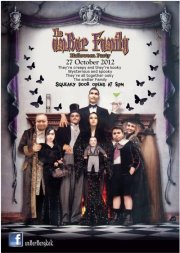 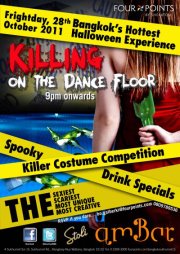 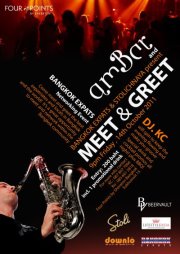 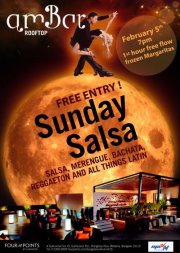 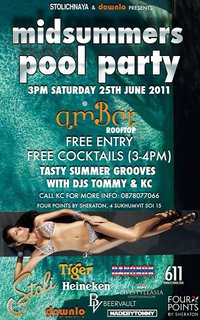