We are proud to present the eagerly long awaited debut of one of the worlds biggest rock / dance crossover acts – THE KLAXONS.

As well as being an absolutely massive band, they are also well regarded as DJ’s and regularly play at the worlds best clubs & dance events.

The London-based Klaxons feature the combined talents of Jamie Reynolds, James Righton, and Simon Taylor. Despite being a rock band at the core, Klaxons are heavily influenced by dance music, particularly the late-’80s/early-’90s U.K. rave movement. (Reynolds has even dubbed his band “nu-rave” to further emphasize the inspiration.) By the time Klaxons released their second low-key single, they had become a favorite of publications such as NME and wound up signing with Polydor Records. As the group set to work on its first album, the Modular label issued a brief singles compilation entitled Xan Valleys in late 2006. Myths of the Near Future, the full-length debut, was then released in early 2007 on both sides of the Atlantic. That same year, Myths of the Near Future won the coveted Mercury Prize. In 2008, Klaxons began work recording new songs with legendary producer Tony Visconti and later with Bernard “Focus…” Edwards, Jr. Purportedly, the band’s label Polydor felt the songs were too experimental and rejected the album. Subsequently, Klaxons did re-record the album with producer Ross Robinson. In 2010, Klaxons released the material as its sophomore effort Surfing the Void. 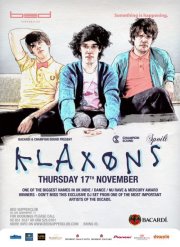 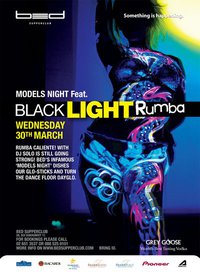 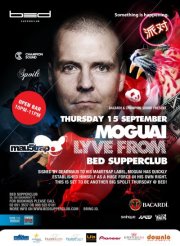 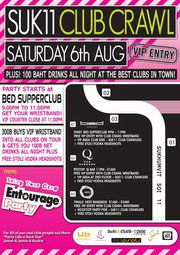 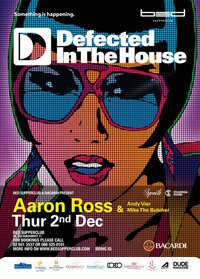 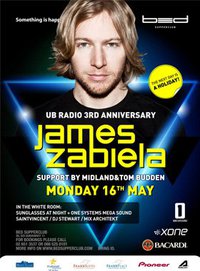