Our goal is to bring you a underground music event to share our love for a vast, underappreciated musical direction, which has started to emerge on dance musicâ€™s cultural horizon.
Dub has been present in popular music since its early 70â€™s Jamaican reggae roots, also filtering into dance music in later decades, but never widely acknowledged for what it is: a truly groundbreaking conceptual art form equal in significance to other giant aesthetic leaps such as Cubism or jazz. It abstracts the essence of music and allows its creator to redefine and reshape boundaries for what might otherwise be a predictable form of expression. 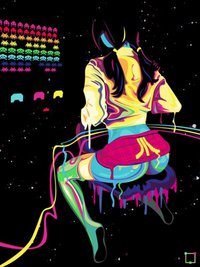 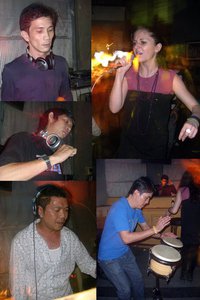 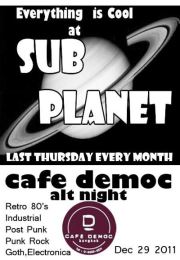 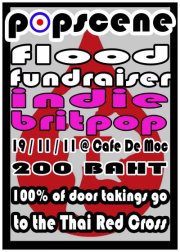