ARE YOU SORTED? / Old Skool returns to Democ

Head down to Cafe Democ and get yourself Sorted with the funkiest beats and breaks from 3 of Bangkok’s illest selectors. Entry is free but please bring your I.D

Join us as we continue to inject much needed positivity into Bangkok music scene. Your help makes a BIG difference.

Homebass communications >>>>
Homebass communications was established in 1998. Starting out as a drum n bass collective formed by myself, DJ Wen and Mc Abu. The inspiration behind Homebass was too push all left feild beats such as Drum n bass, underground hip hop, house and breaks to the thai masses. Our big break came in 2000 when we were invited by what was then channel v, to host our own radio show. Called The Homebass show, the program was broadcast every friday night from midnight til 3 am. The show was on air from 2000 to 2005.

Apart from radio we also organised our own nights at various clubs such as Breaks, Club Culture, Astra, Ministry of Sound Bangkok and Cafe Democ. Dj’s suchs Mickey Finn, DJ SS, John B, Red Eyes, Lenzman and Kiat have played at our events.

We have also branched out into making our own record label. Having released in Thailand our first compilation drum n bass album in 2007 and now moving on to our second release, a collaboration with Homebass and Japans DJ Yas. The e.p will drop in February 2008. 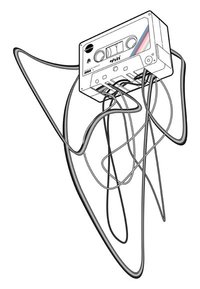 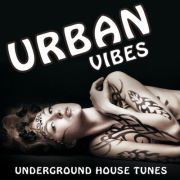 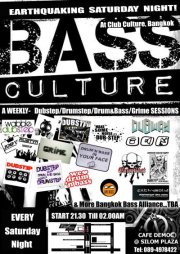