Admission : THB 150/1Drink
& SPECIAL PROMOTION : COME WITH 3 FRIENDS AND GET ONE FREE VODKA BUCKET!! before midnight !!

Room1: THE PROGRESSIVE SOUND OF BANGKOK

Today, in electronic dance music Progressive is the umbrella term for a variety of genres that were influenced by the sounds and structures found in Progressive House.

Progressive genres of electronic dance music are defined by their song structure which, instead of being divided into verses and choruses, generally constitutes a build-up, a climax, and a cooldown

The progressive sound of bangkok represents a community clubbers dedicated to the love of Progressive Dance Music.

Our vision is to create awareness around Progressive Dance Music and elevate the Thailand Dance Music scene to International Standards.

The progressive sound of bangkok is a collective made up of riding, experienced club/rally dj’s that provide Progressive & alternative electronic dance music rooms at Club Culture.

We aims to bring fresh progressive sounds to the masses such as house,trance,techno and alternative dance & more.

the progressive sound of Bangkok dj’s are –

A veteran and pioneer in the local clubbing scene, Christian began his career as a DJ back in the 80â€™s. Influenced by the early sounds of punk, rock, disco, funk, soul, hip-hop and rap, he held his first residency at one of the most famous clubs in the city at that time, SuperStar(Patpong), and before long, became one of the most in-demand and DJs in Thailand . Since then, he has held residences and performed at clubs such as Superstar(Patpong),Dianaâ€™s (The Oriental Hotel),NASA , Palladiam (Pattaya),Mammoth(Chiang-Mai) ,Taurus,Talk Of The Town (Shangri-La Hotel) Narcissus, CafÃ© democ,Freakout, Le Freak, Lucifer, Lucille, Club Astra, Bed Supper Club and Club Culture to name a few, and is also one of the few elite local DJs to be invited to perform at â€œCulture Oneâ€ Bangkok International Dance Music Festival.

Versatile, skillful and highly talented, his energetic sets has never failed to deliver to the crowd and heâ€™s the perfect addition to any party or festival, be it at a club, or an outdoor event. 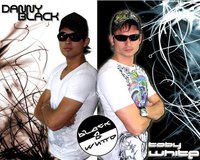 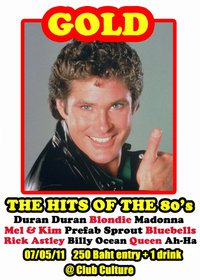 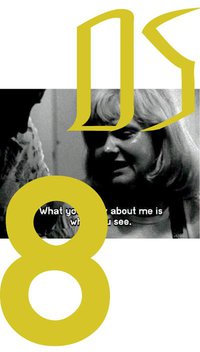 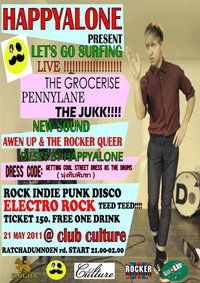