Gene Kasidit understands the thick and thin of Bangkok nightlife better than anyone, having long established himself as one of its famously fabulous fixtures. Last November the Thai singer/clubnight promoter released his debut solo album, titled â€œAffairs,â€ his first release since the break-up of legendary electroclash group Futon.

Geneâ€™s debut album is full of energetic beats that encompass most of his favorite genres, from electro rock and drumsâ€™nâ€™bass to haunting pop and disco.

â€œIn â€˜Affairsâ€™ I basically tried to capture the sounds that I love listening to and never get bored of,â€ says Gene. â€œLyrically it’s very personal and has got so many hidden layers to discover. In short, â€˜Affairs’ is about the love hate relationship with myself, love, sex, lust, friendship and the little things that keep me (in)sane and move on.â€ 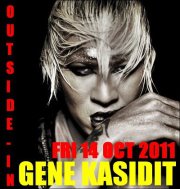 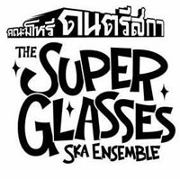 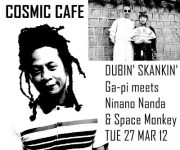 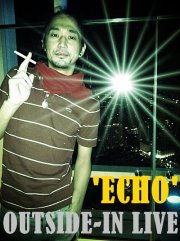 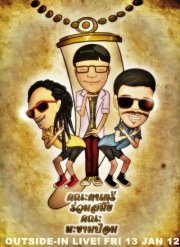