At Club Culture (Rajadamnern Klang Rd.) For clubbers and dance music lovers from across the Universe will get the chance to experience an icon of Bangkok nightlife, CLUB CULTURE.

-Dj KRISTIAN SINCO (Christian)
Disco – Progressive â€“Club-Tech â€“ House-Trance
A veteran and pioneer in the local clubbing scene, Christian began his career as a DJ back in the 80â€™s. Influenced by the early sounds of punk, rock, disco, funk, soul, hip-hop and rap, he held his first residency at one of the most famous clubs in the city at that time, SuperStar(Patpong), and before long, became one of the most in-demand and DJs in Thailand . Since then, he has held residences and performed at clubs such as Superstar(Patpong),Dianaâ€™s (The Oriental Hotel),NASA , Palladiam (Pattaya),Mammoth(Chiang-Mai) ,Taurus,Talk Of The Town (Shangri-La Hotel) Narcissus, CafÃ© democ,Freakout, Le Freak, Lucifer, Lucille, Club Astra, Bed Supper Club and Club Culture to name a few, and is also one of the few elite local DJs to be invited to perform at â€œCulture Oneâ€ Bangkok International Dance Music Festival.

Room 1
– THE FACES OT THE 90â€™s by Paris & Misty
Take a trip back to the 90s when Britpop/Boy band/Girl group/Jennifer Aniston’s hair/cK One/Prada’s Black Nylon Bag/Titanic were what we talked about. We will take you back with the music you grew up listening to when you were in school, when you had first date. 5 hours of 90s music whether it’s Pop, Dance, Britpop you name it, we’ll play it.

Superspecial: For everyone who buys a ticket to the party can choose one rare item (promo single, promo album, used CD, limited edition) from Paris & Misty’s own 90s collectible galore at the entrance. First come first buy first served 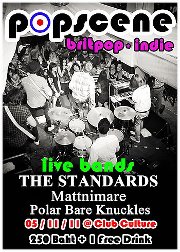 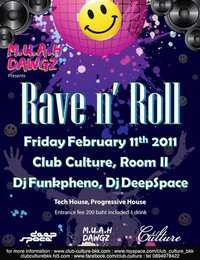 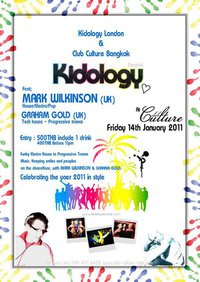 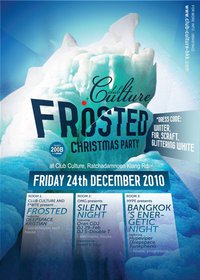