DJ GROOVY CUVY and AUDIOHOLIK both manning the decks on 10 June 2010
Get ready for some serious Bad Ass Tunes from these 2 fabulous Djâ€™s
Expect some cutting edge house and tech house, a good portion of world famous breaks and going to Tech house with a wimp of Techno.

THE CANADIAN MASTERS ARE COMING TO TOWN. BE THERE!! THESE GUYS KNOW HOW MUSIC IS MADE.

Beginning his journey in 1999, Adam Cuvilier came upon Edmonton’s electronic music scene when he moved there from Nova Scotia. Buying his first set of tables in 2003, Cuvy desired to become further involved and began throwing his own shows and playing clubs and events.

Groovy Cuvy productions have seen him sign on with labels such as Money Shot, Pop and Lock, Sovereign House, Looking Glass, Audio Planet and Atomic Zoo with support from Lazy Rich, Myagi, DJ Preach and more.

His Motto: “drink, dance and a journey into sound.”

Hailing from Alberta, Canada, Zoltan Szarka, better known as Audioholik has been hard at work smashing up dance floors in and around the Western Canadian music scene. With a spectrum of genres that range from his urban influenced Funky and Jackinâ€™ Chicago house style to his love of Tech House, Deep House and Techno, Zoltan doesnâ€™t have a problem giving party goers what they want on the dance floor.
This summer will be Audioholikâ€™ s biggest year to date as he will be touring Thailand, England, Germany, Spain, France, Switzerland, Slovakia, Austria, Hungary, Italy and Croatia. Now in full pursuit of a music career, there is no end in sight for him over the next few years and as a DJ heâ€™s very excited to bring something fresh and new. 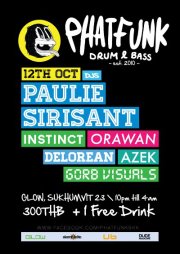 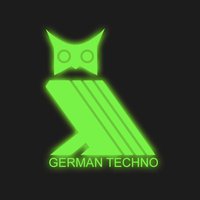 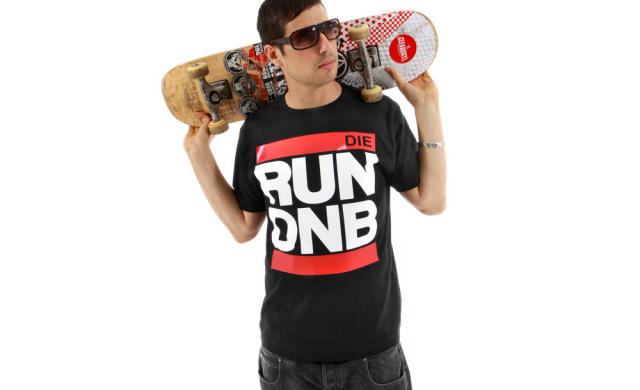 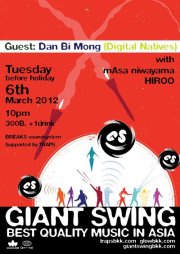 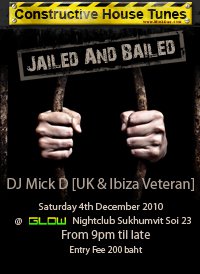 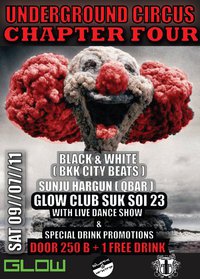