On the 24th of June we are bringing the Full Moon â€˜After Partyâ€™ to GLOW!

True to its name of being Bangkoks only real underground club we are privileged to welcome Darragh Casey, straight from the party island Koh Phanang, to the decks for this once off Bangkok show.

Darragh Casey is a man of many talents; Olympic gymnast, horse whisperer, concertina virtuoso (only one of these is true). But more importantly he likes to make house music, and for that we should all be thankful. Making his debut in 2010 on Antiqua Recordings, his ANTQ002 EP found favour with some of the scene’s most respected figures (no name dropping here… if you really want to know you can google it!). Since then, life has changed drastically for Darragh. Now living on the party island of Koh Phanang off Thailand’s South coast, he finds himself with regular guest spots at the infamous Full Moon, Half Moon & â€˜Backyardâ€™ after parties, a favorite with the island’s more clued up clubbers and resident djs.

As a dj, Darragh has been through it all; hard dance, dodgy turntables and pirate radio… we’ve all been there, so he doesn’t like to make a big deal of it. When can you tick off boxes of destinations like Ibiza and Moscow, as well as a coveted residency on an exotic island, its not hard to see why the Irish man is always looking to the future, always looking to see how he can better himself. And after an extremely busy year in 2010, it is no surprise that he has pushed the boundaries of production further in 2011 with releases on Deep Vein Audio and remixes from the likes of Steve Austin and Markus Homm! 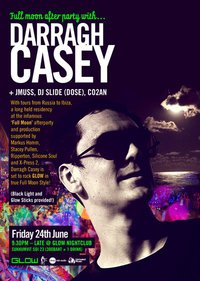 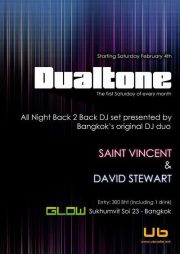 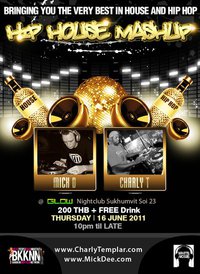