After her huge world tour 2011, NAKADIA will return back to Thailand and on Saturday January 7 we will celebrate another night with NAKADIA – exclusive at GLOW!

84 club gigs between Sao Paulo and Seoul plus 12 huge summer festivals across Europe – this was NAKADIA’s world tour 2011. During this tour Asia’s most successful female DJ had 2 amazing nights at GLOW and everybody who was there will remember how special these NAKADIA nights are. The latest underground club music presented by an artist that is truly unique.

And here we go again – one of the GLOW highlights 2012 will happen already in the first week of the year. Don’t miss ONE NIGHT WITH NAKADIA on saturday, January 7. 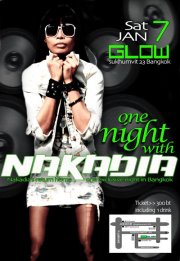 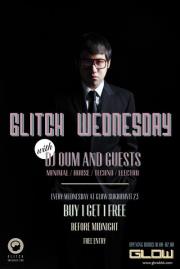 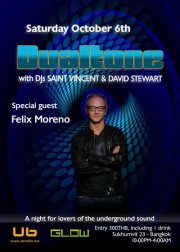 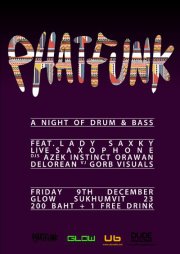