UNDERGROUND CIRCUS is waiting for you with crazy underground tunes bringing the dancefloor to cook!!

We are back this month with some special drink promotions for our guests at our CHAPTER S?X PARTY!

Since we have had 5 great parties already we wanna top it up again, so:

We are proud to present you again our group contest:

THE BIGGEST GROUP ENTERING THE CLUB BEFORE 1 AM GET A FREE BOTTLE OF VODKA PLUS MIXERS TO A TABLE OF YOUR CHOICE!

SO CALL ALL YOUR FRIENDS AND BRING THEM TO

THE UNDERGROUND CIRCUS! BE PART OF IT!

The musical entertainment is run by

both will be is spinning the decks in Tag Team Mode smashin the finest quality house tunes for the the dancefloor! You should not miss this!!

Sunju Hargun (QBar BKK)
Having shared the stage with some of the world’s best DJ’s such as Tiesto, Paul Van Dyk, Armin Van Buuren, Ferry Corsten, John Digweed & Sasha, just to name a few. With an established resume like that, Sunju can honestly say he is one of Bangkok’s elite DJ’s. Now holding a residency at world famous Qbar in Bangkok, Sunju is also busy in the studios producing and will have a few tracks out in 2011.

Toby White has dedicated himself to music for more than 25 years, playing professionally in and around Germany before arriving in Thailand to continue his DJ career and organize events as one half of Black and White under the Bangkok City Beats brand as well as helping to form the international group of Bangkok City Beats DJs in 2010.The European & Asian DJ Team played and produced together with many international DJs and Artists. In 2011 they are invading many other Asian countries â€¦

DAN BURI, a young DJ from Bangkok, found his love for electronic dancemusic with just 18 years. Former rapper in a hip hop crew, today an upcoming DJ, who is going to proove his abilities in Europe and Asia.
Since 2009 he is playing in the most renowned clubs in Thailand and stood at more than 200 Gigs behind the decks. He started the project ” Black and White ” in Bangkok under his pseudonym ” Danny Black ” , which he founded with his friend and DJ partner Toby White. Besides of this project DAN BURI established an event agency called ” Bangkok City Beats “, which is organizing events and event tours since 2009. His ability to catch the energy from the dancefloor and reflecting it back to the crowd makes him very popular among his fans. His charisma paired with his individual musical selection makes him a unique artist, who should not be missing on a special event.

BIGGEST GROUP OF FRIENDS WIN 1 BOTTLE OF VODKA + MIXERS BEFORE 1 AM. 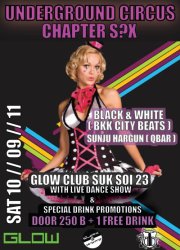 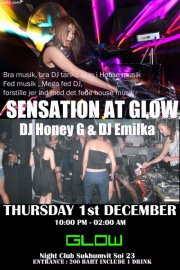 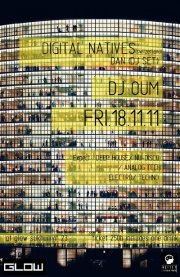 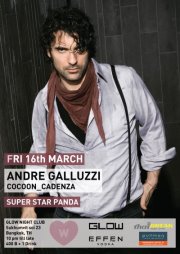 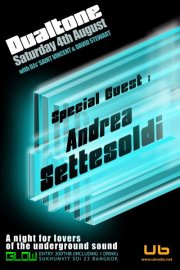 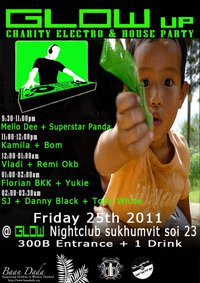 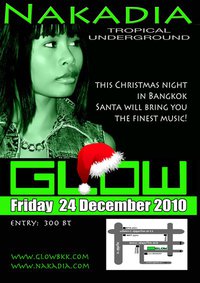