Originally from Paris , G-Rom started mixing in 1994 on the French clubbing scene after 10 years learning percussions and drums .Queen on the Champs Elysees , The Palace and Folies Pigalle and as resident Dj on Radio Fg to name a fewâ€¦. 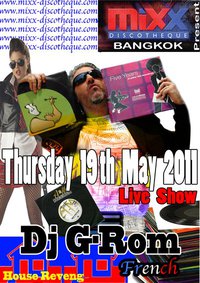 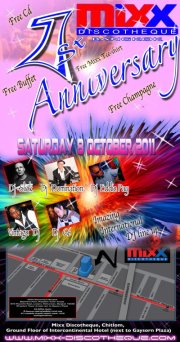 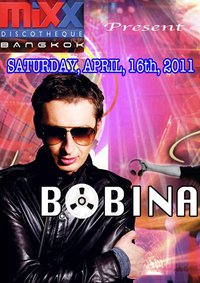 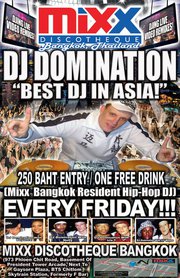