Krautrock is a generic name for the experimental music scenes that appeared in Germany in the late 1960s and gained popularity throughout the 1970s, especially in Britain. The term is a result of the English-speaking world’s reception of the music at the time and not a reference to any one particular scene, style, or movement, as many krautrock artists were not familiar with one another. BBC DJ John Peel in particular is largely credited with spreading the reputation of krautrock outside of the German-speaking world.
Largely divorced from the traditional blues and rock & roll influences of English and American rock music up to that time, the period contributed to the birth and evolution of electronic music, ambient music, alternative music and New Age music. Key artists associated with the tag include Can, Amon DÃ¼Ã¼l II, Ash Ra Tempel, Faust, Popol Vuh, Cluster, Tangerine Dream, Klaus Schulze, Neu!, and Kraftwerk.

After a two year hiatus, Diva Int. return to the stage with their soon to be released “Hollow Man EP”.

Diva Int. – Inner-city citizens / denizens of the International metropolis. If you like the term Minimal-Shoegaze – sans staring at your boots – Diva Int.â€™s new tracks cannot fail to get you moving.

Stylish Nonsense is recently Electric / Acoustic Whatever Duo, in between post-punk and electric vintage funk with unpredictable fresh raw energy. Their music alters. Every Live sessions happen to be extremly fluid and unique

1993 Starting out on a 386dx computer with a sequencing software, they have over the years evolved into a highly regarded band that makes each gig unique, since they rely solely on the art of improvisation. 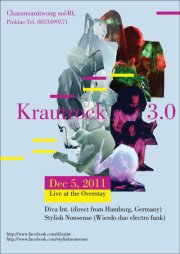 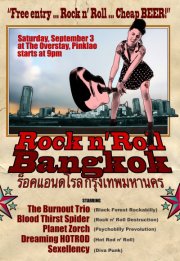 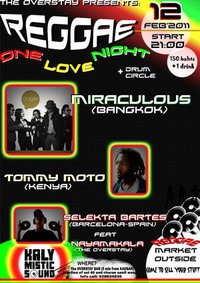 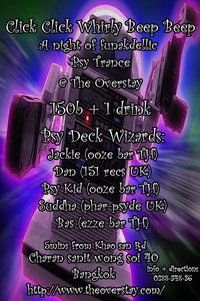 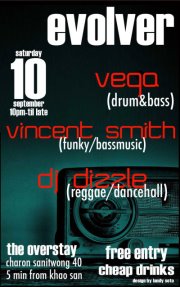 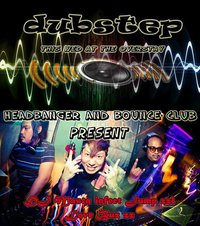