Rafik savoured a high class musical education as a young child due to the influence of his parents, who are both classical musicians. At the tender age of 3 he played cello and piano, from his 6th year of age he learned how to work a drum-kit. Rafikâ€™s fascination for modern and electronic music – as well as the forbidden fruit of his parentâ€™s hi-fi turntable – set the course for his DJ career.
A few years later, after making an …impressive debut to the scenery of German DJ-Battles, Rafik joined forces with Kid Fresh, Rasgunyado and J-Bounce â€“ a team that was truly going to write history.
At the ITF-World Championships the crew known as â€œLordz Of Fitnessâ€ won the first title for Germany since David Fascher (1991). Rafik started to win world titles left, right and center. Besides successfully defending the ITF team title with the â€œLordz Of Fitnessâ€, he won himself three more world titles in solo categories. In 2007 Rafik raised a monument for himself. Young chap from Duesseldorf stood up to 27 national champions from all over the world and finally took DMC World Championship in Londonâ€™s O2 Arena. With this title of titles, Rafik emerged into the league of international DJ heavyweights like Q-Bert, Cash Money, Craze or A-Trak. Not to mention that packing 6 world titles means a new record to the history of world DJ-championships. Beside his insane skills as a battle DJ Rafik also stands for a unique club sound â€“ an eclectic mix of electronic music,
breakbeat, hip hop and rock. Itâ€™s not easy to categorize and pigeonhole his style – but at the same time Rafik never leaves his crowd out of sight and knows how to rock every party with his unique style and skills. Youâ€™ll find DJ Rafik travelling around the globe â€“ from Europe to the US, from the UAE to China, Japan to Australia, sharing stages with acts like Roni Size, Craze, The Roots, DJ Premier, Guilty Simpson, Q-Bert etc. The technical finesse of a 6-times world champion combined with the musical understanding of a true musician
without bounds â€“ this is DJ Rafik. 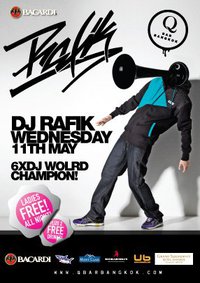 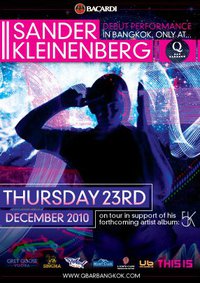 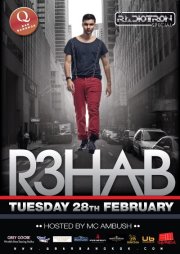 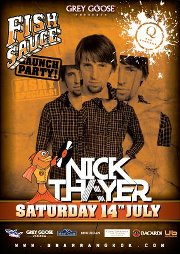 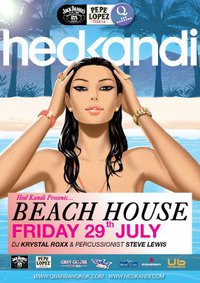 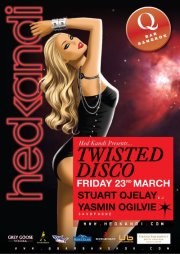