Lighting installation by The MoHa! and Urk

This is another rare occasion to meet world class unique and high skill performance at SOL, don’t miss it!!

MoHa!
Consists of two young men from Stavanger, Norway. They have been working together since 1998 in various corners of experimental music and in different settings. 2004 saw the dawn of MoHa! as a duo. Their first release on Rune Grammofon was “Raus aus Stavanger” in 2006. The release gained a lot of national and international recognition.
Their second album “Norwegianism” was regarded one of the best records of the year in 2007 under “outer limits” in The Wire. The music was back then described by BBC as “funky heavy metal musique concrete”.

In 2008 there was a drastic change in the music, going from improvisation to more strictly composed material. After a lot of rehearsing and about 70 concerts in Europe. MoHa! recorded “One-way ticket to candyland” and “Jeff Carey’s MoHa!”, both released on Rune Grammofon. 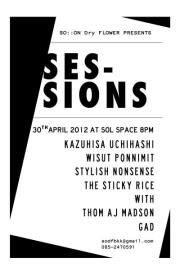 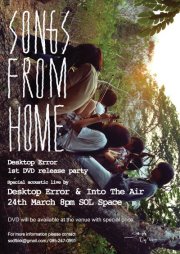 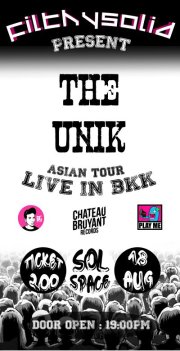 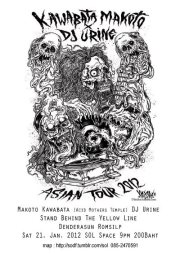