THE HAUNTED, a great Swedish Metal band will be performing live at the Rock Pub on May 30th, 2011.

With 10 albums and vast number of live performances at great gigs such as Wacken under their belt, they’re truly one of the most watched and exciting band in European and American Metal scene. They will also be playing at Sweden Rock Festival 2011.

Now it’s your chance to see them live!

Created by: The Rock Pub – Bangkok`s House Of Rock 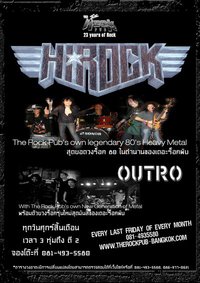 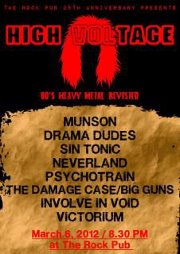 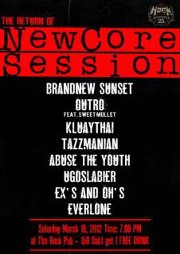