SOUTHSIDE, The group that simplifies the meaning of the southern hip-hop culture in Thailand. With catchy hooks, southern slangâ€™s while at the same time giving a taste of international sound by using languages such as English, Thai and Italian, makes South Side a one of a kind South Side, consists of 2p and Freddy V., the duo rap group from Phuket who got together because of their similar lifestyle which sets them apart from other individual, through their interest in the hip-hop culture, they formed
â€œSOUTHSIDE Phuketâ€ which consists of 9 people, they later became one of the biggest group in the hip-hop scene of Phuket. They have been doing numerous mix-tapes during the years with banging under grown hits. The group has been called to open for all hip-hop artists coming to perform in Phuket.
Until Freddy V and 2p had a chance to perform on air in front of THAITANIUM, who saw their talents and signed Freddy and 2p as a duo and formed â€œSOUTHSIDEâ€ under THAITANIUM Entertainment. 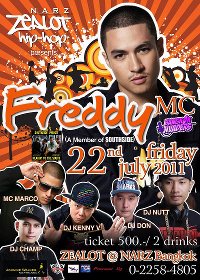 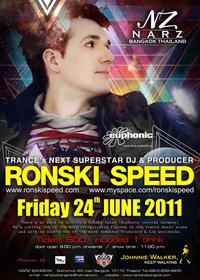 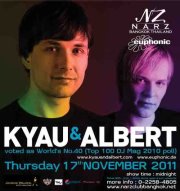 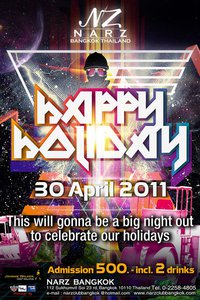 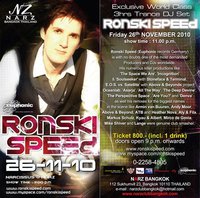 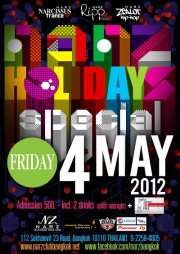