PROGRESSIVE TRANCE Roots of progressive can be traced back to the early nineties, when digital technology allowed DJs to beat match tracks together, creating the possibility of mixing structural elements of various to then stylistically different genres into one melody. The technique could also be used to indicate progression of one melody into another without the need to interrupt them, as was done before. Both trance and house largely influenced one another during this era (which allowed for appearance of such subgenres as Dream House), and even though later minimalist movement opposed progressive around 2000 or 2001, the influence of their fusion is still felt in various electronic dance music tracks today

Party at the best venue in Bangkok with the best sound system around and an unmissable number of parties, Wednesday nights are not to be missed!

Democ Wednesday nights Sessions have become highly recognised as the number one parties in Bangkok during the Summer Season. We play Progressive-Techno & Trance music to please anyone and offer cheap drinks deals to ensure you don’t burn a hole in your pockets.

See you on the Dance floor! 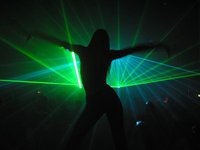 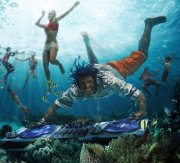 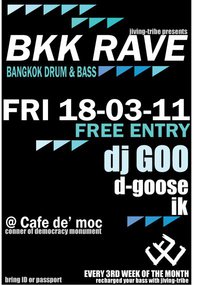 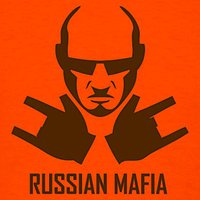 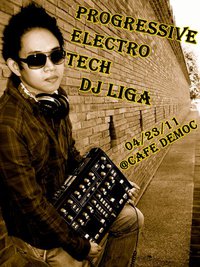