One of the true pioneers of the UK house music movement brings you an irresistible fusion of classic disco / soul sounds & percussive, tribal beats…

Danny Rampling’s name is synonymous with dance music, from pioneering and been an integral part of dance culture, to a successful radio and producing career to constant DJ appearances at top nights around the globe, Danny Rampling is not a name we can easily forget.

From his first trip to Ibiza in 1986 with his friend ‘Paul Oakenfold’ to his legendary London club ‘Shoom’ to ‘Radio 1’ dj, Danny is widely credited as one of the original founders of the UK’s rave/club scene so expect some classics along with the most upfront tracks of today.

This is our ‘Thai New Year, Songkran event but Bed will be a water free Zone so please come and celebrate with us!! 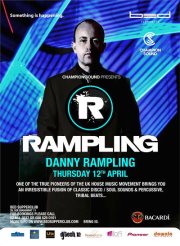 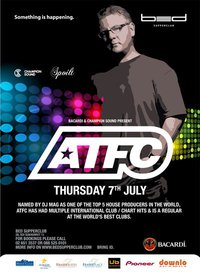 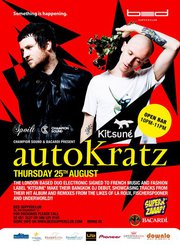 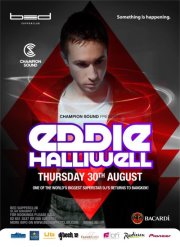 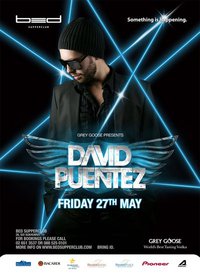