Mr. Mike is known as a pioneer of Swiss dance music culture after hosting for many years the legendary â€œPump It Up and Groove
Liftâ€ radio shows on national radio Couleur 3.

He produced various tracks in collaboration with Dj Djaimin as the Black and White Brothers releasing the classic hits “Put your hands up in the air” and “Pump it up” which gave him the international recognition that still holds today. MAP Dance Records and Mike’s events label ‘We Love House’ were both founded in 2002. The record label was created by Mr Mike in order to promote quality house and dance music from Switzerland and abroad and is now distributed worldwide by Prime Direct, the UKâ€™s leading distribution service.

In 2005 Mr Mike discovered Yves La Rock and co produced his first his single “Zookey”. The record sold in excess of 150 000 copies and a new career was born. MAP Dance Records then caught the eye of international press and the music industry, establishing itself as a Swiss flagship record label. Two years later, Yves Larock signed a second hit on MAP Dance records “Rise up”, which was an even bigger success with the single becoming a hit in 25 different territories. This confirmed the status of Yves Larock as an international Dj and producer as well as Mr. Mike as a successful label owner.

With an eye always on the future Mr Mike decided to resurrect the vocal side of his persona in 2010 and joined forces with arguably one of Switzerland’s most popular commercial dj’s, DJ Antoine. They recorded several songs together which featured on DJ Antoine’s smash hit LP “2010” which hit the NÂ°1 spot on the national charts and went platinum. The first single released featuring Mr Mike was “To The Top” which also went to number 1 on the singles chart. At this time Mike also joined forces with original collaborator DJ Djaimin to unleash the Black and White Brothers future concept which saw Mike & Djaimin doing several DJ dates together as well as being in the production seat creating some dance floor damage. The first Black & White Brothers production dropped was a track called “Bang It Out” BWB ft. Bryan Lucas. It was released early in 2011 and licensed to Tony Humphries of TONY records.

Mr. Mike is a renowned DJ and has played in major venues worldwide, all the while promoting his syndicated radio show and managing his event label “We Love House” with events in Switzerland, Ibiza, Mexico, Singapore, Thailand, China, Russia and the United States. 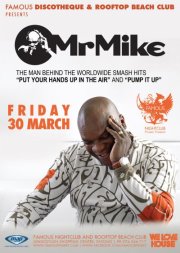 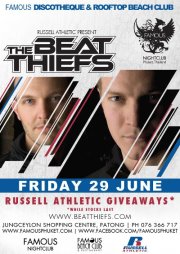 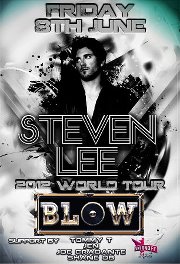 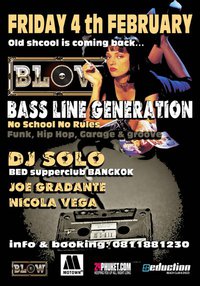 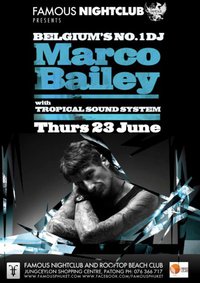