DJ Patrick,
Also Known as Patrick van der Hart born in Rotterdam, the Netherlands .
Patrick start DJ-ing at the age of 13 and played as resident at the age of 15 in one of Hollands leading clubs at that time for 8 years.
He started producing music at the age of 15 together with a friend. Together they made lots of big hits all over the world in the hardcore scene as Dyewitness & The Nightrider.
In 1996 Patrick stopped playing hardcore and started running Hollandâ€™s biggest nightclub: Hollywood Music Hall in Rotterdam where he played commercial house music for 12 years as Resident and won 4 times the Nightlife-award for best mega club in holland 2006, 2007, 2008, 2009. His fantastic opening show, with lots of special effects, Dancers, Robots, lights and laser shows made him famous all over the world and even got him a place in the Dutch tv channel TMF as DJ Patrick. Also Patrick was famous for his Hollywood Music Hall cd serie (1 to 10)
He is one of the few DJâ€™s who really plays with 4 cd players at the same time and making a spectacular show with his mixing, acappellaâ€™s and mic.
The Famous Dutch Dance Parade with yearly 600.000 visitors and more then 50 dance trucks was 3 times won by DJ Patrick and his dance truck for most energetic truck and also the peopleâ€™s choise award.
Also Patrick was 4 years the resident DJ for the Dutch TV station TMF (MTV) where he played 4 summers in Greece (Starbeach) and Spain for 5000 partypeople on the beach.
In 2010 Patrick stopped playing as Resident and started to play worldwide: And only in the year 2010 he played with big names like;
Tiesto, Roger Sanchez, Fedde le Grand, Chuckie, Afrojack, Sidney Samson and many many more.
Patrick played in countries like:
Holland, Belgium, Spain, Greece, Germany, Switserland, Australia, New Zealand, Mexico, Japan, Indonesia, Thailand, Philippines, etc.

WARM UP DJ SET BY 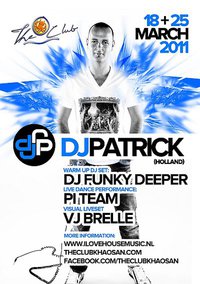 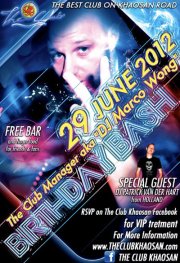 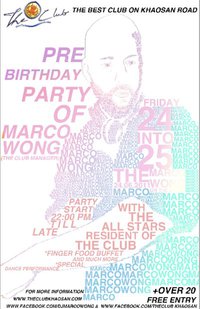 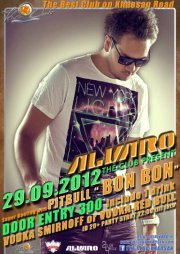 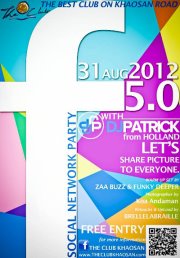 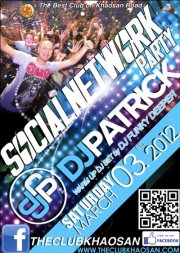 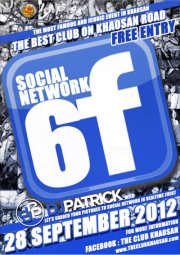