There is no admission fee, its all free. So come on down to Cultre Cafe and boogie with DJ Sexy Lazer,DJ Devlar ana Dane.

Sexy Lazer is an Icelandic Dj based in Copenhagen, Denmark. With over ten years of experience in the Icelandic and European music scene, Sexy Lazer has performed sets in major night clubs around Europe such as; Vega, Copenhagen (DK), Harry Klein, Munich (DE)Monsa Club, Frankfurt (DE), After Shave, Innsbruck (AT) and 1 OAK New York (US). He has Performed at a nuumber of European music festivals, like: Roskilde Festival (DK), Distortion Festival (DK), co pop fetival (DE) and Secret Island Festival (SE). Aswell as collaboraing with a well know artist in the music industry, such as: BjÃ¶rk, Thomas Banghalter (Daft Punk), Michael Mayer, Robyn, TrentemÃ¸ller and Gus Gus.
Sexy Lazer is also the other half of Icelandic duo Human Woman. Their music is electronic with a punk, 90’s brit pop and house twist to it and their live performance is known for their goth/glam costumes and pumping sound. Their debut album will be released in spring next year on hfn records (Poker Flat), Germany. Their first single Delusional is scehduled for a European realese on January 20th 2012. their remix of Thin Ice by Gus Gus has also benn getting good reviews, released on Kompakt Records 2011.

Heavily inspired by underground minimal, tech house and techno sounds in Sao Paulo and Berlin, Devlarâ€™s sound is a deep and sophisticated tech. A frequent undercurrent of jazz and piano elements thread through his mixes, which can be emotional and slower deep house or more club-oriented sounds, from upbeat tech house to dark, moody techno. Devlar is currently resident DJ at Club Berlin in Macau and a resident of Eklectronic events in Hong Kong. He also held residency at Blue Frog in Venetian. 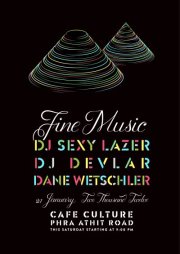 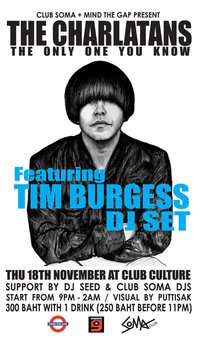 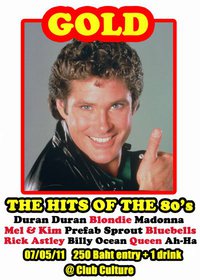 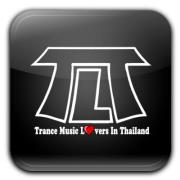