The Blues Factory is proud to announce that the UK’s own John Otway will be performing a one off show live on Monday 14th March.

Hailing from Buckinghamshire he is an English singer-songwriter, who has built a sizeable cult audience through extensive touring, a surreal sense of humour and a self-deprecating underdog persona.

He’ll be performing his music/ comedy show live for us and will also be backed up by Barry Upton.
(He will also play the Expats club on the sunday morning).

No cover charge and Doors open at 9pm with all drinks (except remy, breezers or cocktails) at 100bht except draught beer which is 50bht until 1000 pm.
The first band The Blues Machine featuring Snowman & Mary will be on from 10pm and John will be on shortly after.
Hope to see you there. 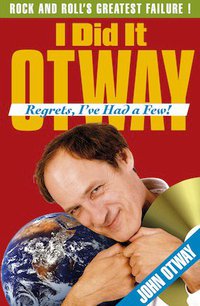 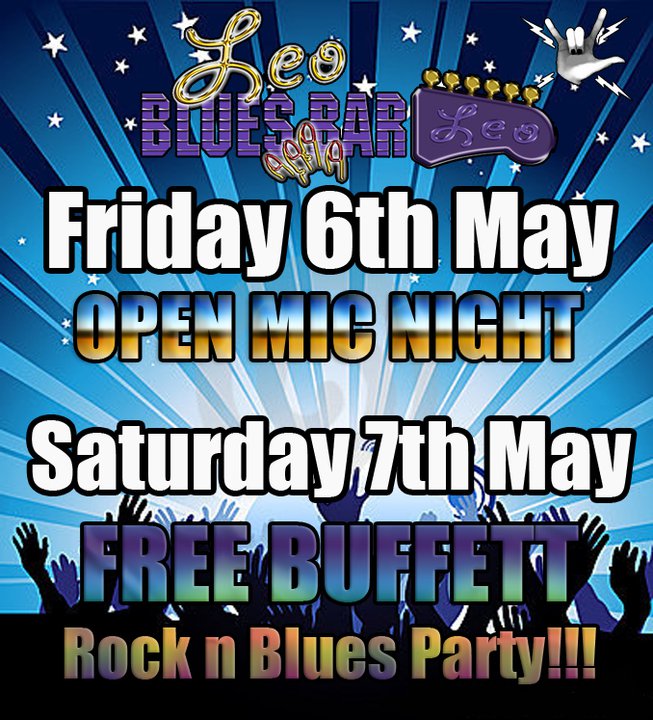