Few DJs can claim that in their first year in Ibiza they were invited to play in two of the islandâ€™s infamous top party spots, not to mention scoring the residency at one – the ultra kinky Beach Clubs â€˜MANUMISSIONâ€™.

Her mixing skills and her ability for playing stylish Soulful Funky Electro House has made her a regular on the international Dance circuits.

It was a dream comes true for talented and ambitious Thai DJ â€œCELESTEâ€ who arrived in Ibiza for the season in 2007 and never left! Since then she has played at parties and clubs all over the world and whether sheâ€™s rocking the main room, djing an outdoor festival to thousands of people, or playing an exclusive underground club, her sets (deep and soulful, through to funky and chunky afro Latin house or dirty jackinâ€™ funk and club house) retain her distinct feminine touch, smooth technique and always bring the dance floor alive.

Her mixing, style and sensibility for the music she plays has been recognized and commented on by some of house musicâ€™s heavyweights like David Morales (Def Mix), Sebastian Gamboa (Pacha) and Interlabel Music Recordâ€™s own label Jerry Ropero. No surprise then that she is considered by many in the industry as IBIZA TOP ASIAN FEMALE DJ.

Her sound is best described as a combination of sexy music, a very personal style and rich in a wide musical background which is regarded as the key to her success.

Both events, unbelievably, FREE OF CHARGE!! 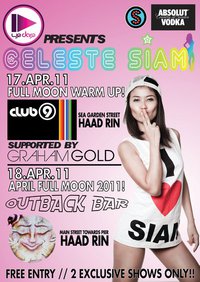 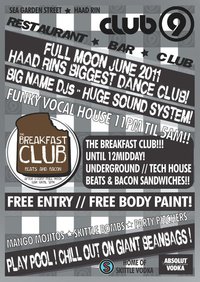 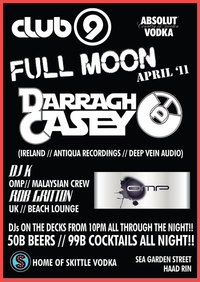 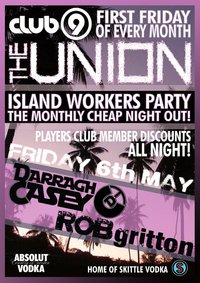