As the full moon of the twelfth lunar month (usually in mid-November) lights up the night sky, throughout the Thai kingdom, hundreds of thousands of ornately-decorated krathong or traditional banana leaf floats are set adrift in rivers and waterways in a spell-binding ritual called “Loy Krathong” – the ‘festival of lights”. This is one of the Kingdom’s oldest and best-preserved traditions.

The Loy Krathong tradition we know of today has evolved from the royal rituals of the early Rattanakosin period in which several types of lanterns were set a float in the Chao Phraya River and its waterways. 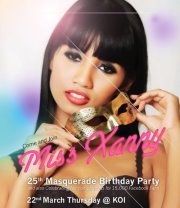 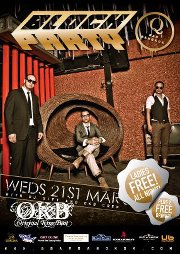 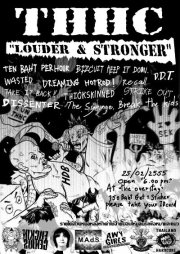 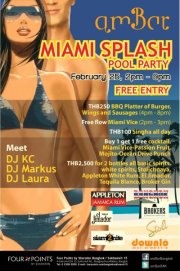