Intimate Night With Miss May I Live In Bangkok on Tuesday, February 08, 2011 at Immortal Bar. 900 baht per Ticket. Sale 150 tickets only on Saturday, December 11, 2010 at I-Scream Thailand on 2nd floor of Union Mall, Indy Pop Records Metro Mall Petchaburi Road ,Hall of Fame 2nd floor of the mall bangkapi, DJ Siam, Gram Siam Paragon on 4th floor. The first 100 people who buy tickets within January 15, 2011,will get Tour poster with Miss May I â€˜s signature

Miss May I was formed in 2006, in Troy, Ohio with the original members being Levi Benton, Justin Aufdemkampe, BJ Stead, Ryan Neff (who left in late 2007 to join Cincinnati band, Rose Funeral and was then replaced by Josh Gillispie), and Jerod Boyd. They started as a group of 16-year olds, and their first release was a 5-track EP titled Vows for a Massacre and followed it up with a demo in 2008, which was self-released. This demo contained 4 tracks, including “Architect” and “Tides”, which would later on be featured in their first full-length album, Apologies Are for the Weak in 2009.[4] It was after this release, that the band was signed to Rise Records.

After just beginning their tour with Carnifex, Impending Doom, and Conducting from the Grave, Miss May I’s then bassist/guitarist, Gillispie, made the decision to leave the band. According to Gillispie, touring just “wasn’t for [him]”, and he knew that with the debut album being put out touring was going to be essential.[citation needed] Ryan Neff re-joined the band after his short lived position in Rose Funeral.
The band has also covered “Swing” by rapper Savage. They toured on the “Bangover Tour” with Blessthefall, Greeley Estates, and Before Their Eyes. 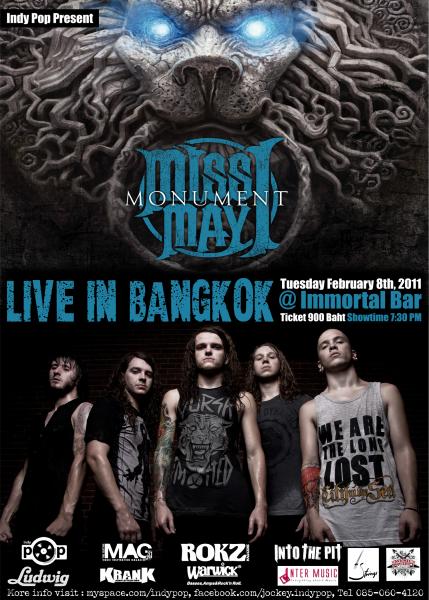 Miss May I - Rock Band 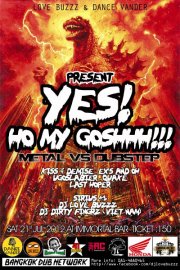 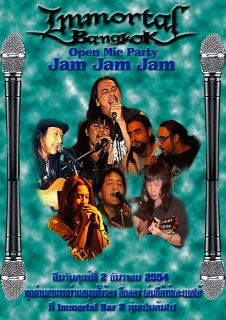 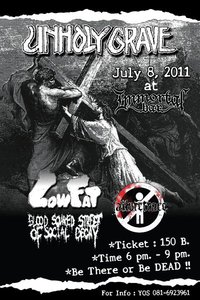 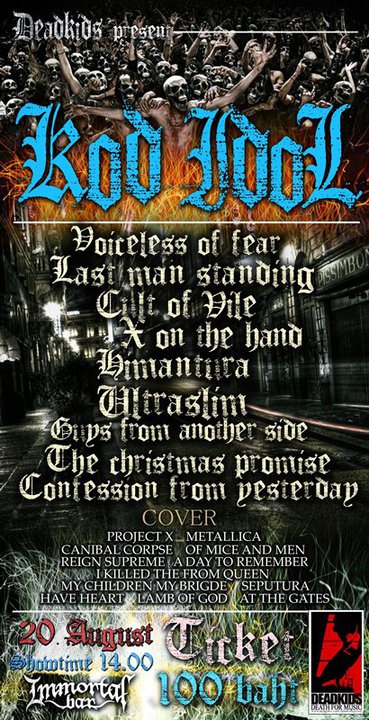