Yes! Nakadia will come home to Thailand for a short break. She will play a ONE OFF event at Glow in Bangkok.

Join Nakadia on friday 16 September for a very special Nakadia night not to be missed. 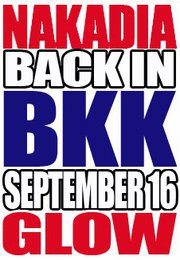 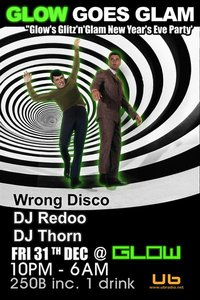 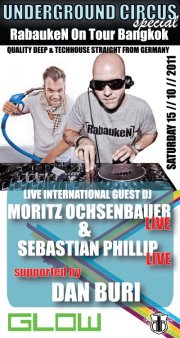 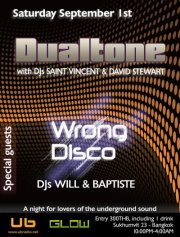 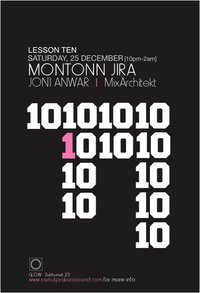