â—Š ANDREA BERTRAND native from Italy, DJ since 10 years, with a great background of Trance and Techno decided to leave his country since he was very young and went to Spain where he started to blend his influences with the local Iberian House.
Later on, in 2008 he moved to Thailand, he graduated at SAE Bangkok (School of Audio Engineering) and he started to throw parties all around Bangkok.
Now, you can find him every Friday (08-10PM) at Bed Supperclub (Bangkok) playing house beats in the bar side, at Black Pagoda on Tuesdays and at Cafe DEMOC for the monthly event party “Cafe DEMOC is our HOUSE”.
His DJ-Session are well described as a fresh mix of Progressive, Techno and House, where exuberant bass lines and gorgeous vocals are the main features. 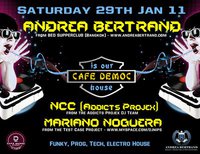 Our House at Cafe Democ 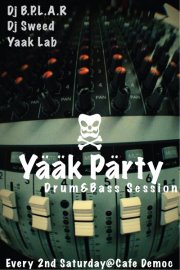 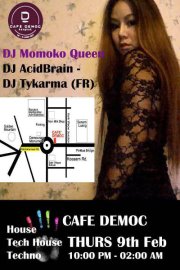 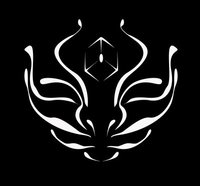 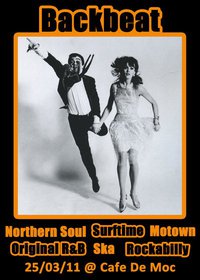 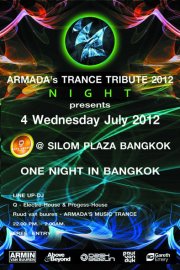