His penchant for rhythmic complexity, organic machine made beats and dubbed out vocals proves Emanuel has the experience and is a natural behind the decks. His strong desire to share great new music with the world drives him to be one step ahead of the hottest trends in dance music, which ensures that his sets are always full of the latest club bangers from around the globe with some classics thrown in.
Over the years he has also collaborated with some very talented performers, singers, dancers, sax players and percussionists on stage. Thailandâ€™s most recognized and talented percussionist Num (T-Bone) and Emanuel have been playing together for over 10 yrs.

His weekly residency ‘Models night’ is Bangkokâ€™s longest running and most successful Wednesday night and the most talked about night in and around Asia and abroad not just for the jet setting models but for providing Bangkok with quality House and Tech House club bangers. 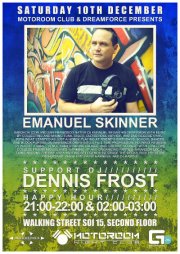 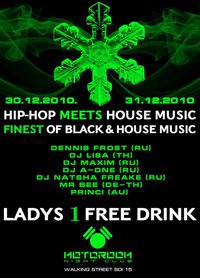 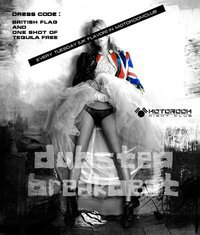 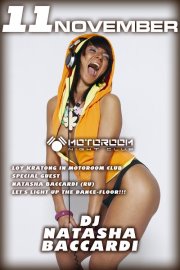 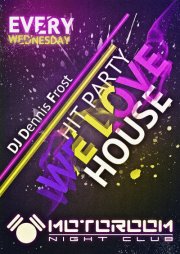 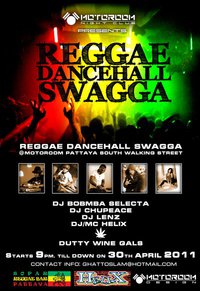