The man behind global hits “Put your hands up in the air” & “Pump it up”: Mr MIKE is in the house on the Saturday 1st October for a special VIP party. This is gonna be off the hook in a fresh looking new BLOW.
Support by Dj Pepelz and the return of Dj Joe Gradante.
Hit me up for special VIP table on 0811881230.

If one day someone decides to chronicle the birth and progression of house music in Switzerland one name that could not be excluded from the list of pioneers is Mr Mike. Jamaican born, British educated, he discovered his true passion for music at an early age. Back in school he organised parties for his friends and neighbours initiating himself to Djâ€™ing and MCâ€™ing. His voice, is what got him noticed for at first.
He moved to Belgium in the late seventies where he released the first disco hit to come out of Europe â€œWhy canâ€™t we live togetherâ€ under the name Mike Anthony. He spent seven years in the diamond dealerâ€™s capital, mixing and developing disco, later known as house music.
Mike arrived in Switzerland in 1987. Changing his name to Mr Mike he immediately started working for the Swiss national radio Couleur 3. He quickly started getting the recognition and popularity that he deserved. At the time he was already an accomplished Dj and MC, but he also started co-organising parties in the Montreux-Lausanne-NeuchÃ¢tel triangle promoting dance music throughout Switzerland. He produced various tracks in collaboration with former associate Djaimin as the Black and white brothers releasing the hits â€œPut your hands up in the airâ€ and â€œPump it upâ€ which made him rise to the top, and gave him the international recognition that still holds today.
In 2002 he decided to take a step forward and created his record label, MAP Dance records.
MAP Dance records is an indie record label created by Mr Mike in 2002 in order to promote house and dance music from Switzerland and abroad. It was only fair for Mike to give back something to the people of Switzerland, a springboard for the careers of young Djs and producers to reach international stardom.
In 2005 he co-produces the international hit â€Zookeyâ€ with his young protÃ©gÃ© at the time, Yves Larock. More then 150 000 copies were sold only in France and it was a great success in the clubs worldwide. MAP Dance caught the eye of international press and music industry, establishing itself as a Swiss flagship record label.
Two years later Yves Larock signed a second hit on MAP Dance records â€Rise upâ€ which was an even bigger success. The licenses of the single were sold to over 24 countries, confirming the status of Yves Larock as an international Dj and producer as well as Mr Mikes as a successful businessman and proud label owner.
Ever since its creation the record company has signed numerous artists such as Yves Larock, Rocco, MoD, Andy Ward, Kid Massive, Central Avenue, Toni Granello, Miles Numan, Dario Dâ€™Attis, Linda Lee Hopkins, Brian Lucas including remixes by Claude Monnet, Soul Central, Morten Trust and Groove Junkies to name just a few.
MAP Dark as the name says, is the alter ego of MAP Dance releasing the more underground tracks of the label. Nevertheless Mr Mikeâ€™s true love is House music and he has evolved in the electronic music industry for nearly three decades making him a connoisseur in the domain. 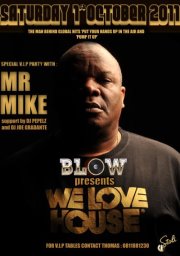 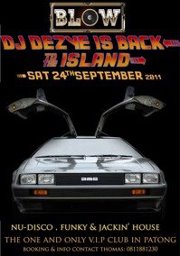 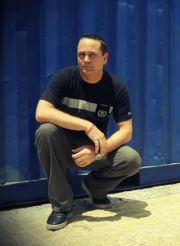 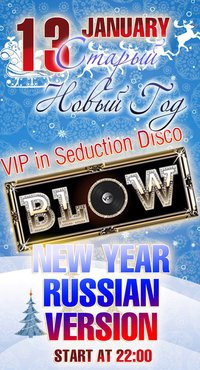 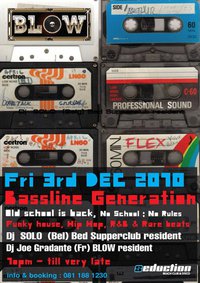 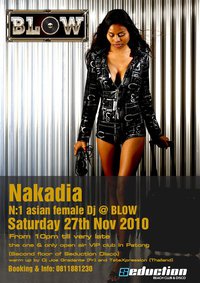