The Phuket International Blues Rock Festival continues to grow bigger, with more than a dozen acts performing on stage during the two-night 2009 event. Now a firm fixture in Phuketâ€™s annual entertainment calendar, the Phuket Blues festival attracts top blues bands from around Thailand in addition to popular bands from Australia and the US, making it arguably the most exciting Thailand music festival.
Ricky Zen emceed the 2009 event, which was headlined by Eric Bibb! Eric is a New York native but has lived in Europe most of his adult life. He is one of the greatest contemporary bluesmen and tours constantly all over the world.
The 2009 festival also featured a tribute act for the first time: Chasing Jimi â€“ a Tribute to Jimi Hendrix featuring Jimmy Fame (USA).
Established to support local charities, the Phuket International Blues Rock Festival donates funds to charities that organize education for young children â€” the Phuket International Womenâ€™s Club and the Phuket Has Been Good To Us Foundation. 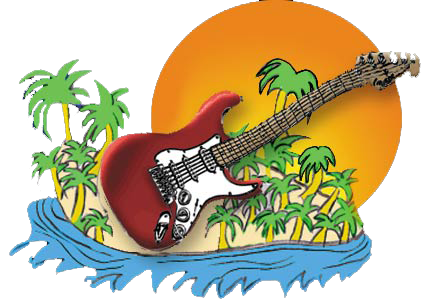 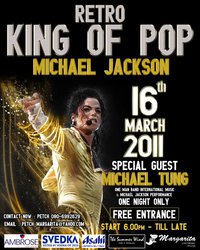 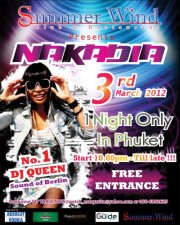 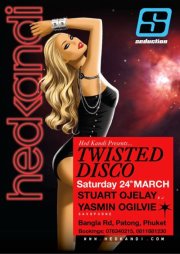 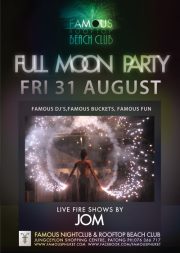 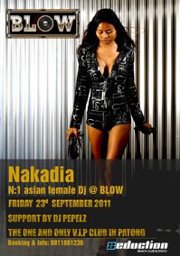