Sutcliffe JÃ¼gend from London UK is a power electronics band on a tour to Singapore, Bangkok and Tokyo. The band which began in early 1982 as a sub-project of Kevin Tomkins’ main band, Whitehouse, and instantly gained notoriety as one of the harshest groups of the original power electronics scene.
Biography
The band formed in 1982 but soon took a hiatus in the mid-1980s which lasted until 1995, at which point the band restarted full time. They are still performing today. The first live appearance by Sutcliffe JÃ¼gend was at the Red Rose, London, on 27 August 2005. The show was filmed for Redemption TV in the UK. A CD of the performance entitled Live Assault 01 is available on Records.
The band released a boxed set of ten cassettes titled We Spit on Their Graves in 1982 on Come Organization, which was then bootlegged into a ten-vinyl LP boxed set later on, both of which now change hands for large sums.
They are named after serial killer Peter Sutcliffe
Members
Kevin Tomkins â€“ vocals, synths/effects, guitar
Paul Taylor â€“ EDP Wasp synth 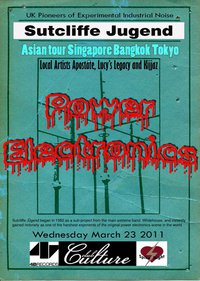 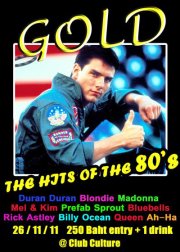 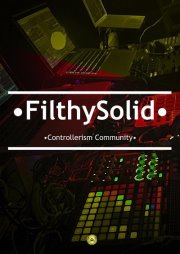 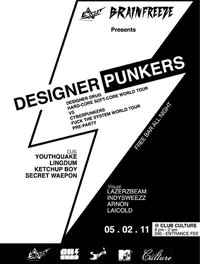 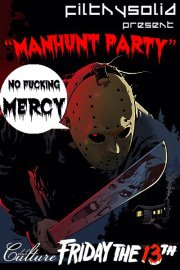