â€œAUTOGEN is a post-industrial electronic music creation for aural influence on your autonomic nervous system. A code of noisy tunes, pulsar beats, modulating soundscapes with distorted and mutilated voices to bend your mind. Ranging from mesmerizing dynamic noise with psycho exigency for movement to blackened tranquility of sensorial, visual and emotional relaxation. Created in the underground of cold war bunkers, Autogen is an audio-mantra for invoking unexperienced sensations.
Kaps, the man behind AUTOGEN is perhaps the most influential character in the Baltic industrial scene. Creating underground music since 1993, he is the initiator and member of the Rosewater (since 1997) and Narkose:X (Since 2007) and Autogen (since 2009) – and is among the main organizers of industrial events in Latvia and the man behind the industrial music record label â€œSturmâ€. He offers a mixture of â€œelektroiz”, which means industrial mayhem including some of the finest infernal disco tracks from Latvia. â€œ 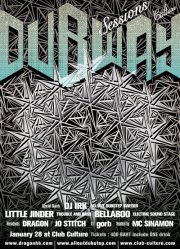 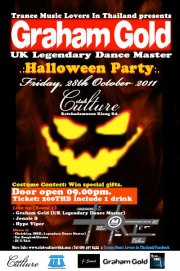 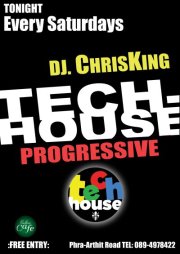