UB Radio is giving 5 Single tickets away for this event. This promotion is only for UB members.

Although they are regarded as the worlds biggest break beat act, the Stanton’s are much, much more – fusing elements of electro, hip hop, disco, house, booty bass & jungle to lethal effect.

Their recent single ‘Turn Me Up Some’ was named BBC Radio One’s official ‘HOTTEST RECORD IN THE WORLD RIGHT NOW’ upon it’s promo release last month.

They are currently on tour in the USA & Canada (where every single show has totally sold out); see wall below for a link to a very special live set recorded just over a week ago: STANTON WARRIORS: LIVE @ AVALON, HOLLYWOOD… 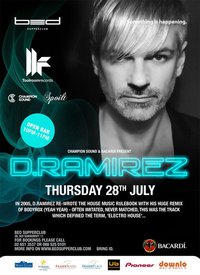 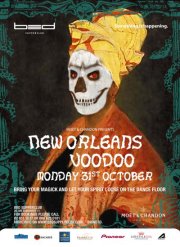 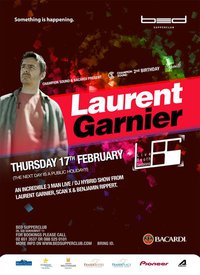 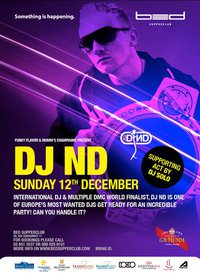