This is an exclusive party for media and Culture ONE devotes.

The first 100 people to press attend to this event and share Culture ONE event link you will get an invitation to this Press Party featuring John’00’Fleming.

You can also be eligible to attend this party if you purchase Culture ONE ticket and/or Alex M.O.R.P.H ticket. (There are only 100 tickets to give away with this offer) 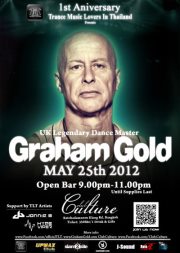 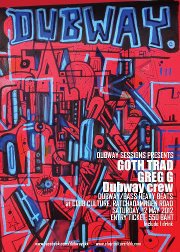