The worlds biggest DJ, Tiesto is back for a one night exclusive show the 8th of December 2010 at 808 Nightclub in Bangkok.
This event is the kick off for a total renovation of 808, which over the coming weeks will be rebuild to become an even higher, state of the art international standard Nightclub, unrivaled by anything ever seen in Bangkok!

Back in early 2008, Tiesto highlighted the opening of 808, with a record attendance sold out show. Now two years later, after two massive +4.000 attendance shows in Zen/Central World, weâ€™re bringing him back to 808 for a limited intimate show to celebrate the venue going into itâ€™s next phase.

Keeping in line with this legacy, but recognizing the higher and higher demands of clubbers these days, 808 will be revamped to a level unseen in Bangkokâ€™s clubbing history. On this night weâ€™ll offer a sneak preview of whatâ€™s in store for the new 808, followed a few weeks after with the Grand opening! 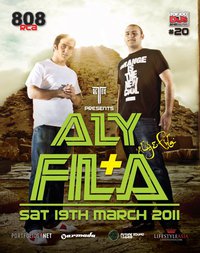 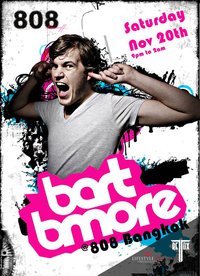 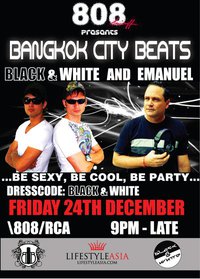