Tech house is a subgenre of house music that mixes elements of minimal techno into simple, 4-to-4 beats found in soulful deep house. The genre came to prominence in the late-1990s atmosphere of American clubs as soul influenced Detroit-style techno that also borrowed elements from house before reaching Europe. As one reviewer for Amazon.com suggested, this style fuses “steady techno rhythms with the soul and accessibility of house.
As a mixing style, tech-house often brings together deep or minimal techno music, the soulful and jazzy end of house, some minimal techno and microhouse especially with a soulful feel

Djs >>>
Dj KRISTIAN SINCO (Christian)
A veteran and pioneer in the local clubbing scene, Christian began his career as a DJ back in the 80â€™s. Influenced by the early sounds of punk, rock, disco, funk, soul, hip-hop and rap, he held his first residency at one of the most famous clubs in the city at that time, SuperStar(Patpong), and before long, became one of the most in-demand and DJs in Thailand . Since then, he has held residences and performed at clubs such as Superstar(Patpong),Dianaâ€™s (The Oriental Hotel),NASA , Palladiam (Pattaya),Mammoth(Chiang-Mai) ,Taurus,Talk Of The Town (Shangri-La Hotel) Narcissus, CafÃ© democ,Freakout, Le Freak, Lucifer, Lucille, Club Astra, Bed Supper Club and Club Culture to name a few, and is also one of the few elite local DJs to be invited to perform at â€œCulture Oneâ€ Bangkok International Dance Music Festival. 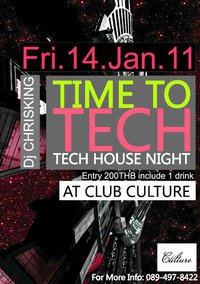 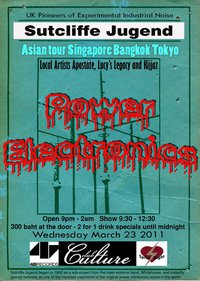 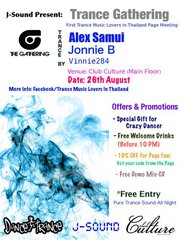 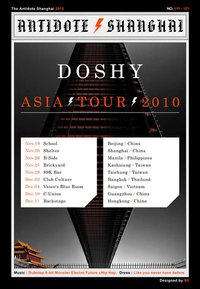 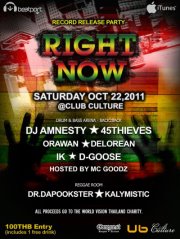